A serious issue has been circulating among iPhone users causing iMessage and FaceTime apps to turn off randomly with no way to turn them back on.

T-Mobile and Verizon users are affected

The news comes from a number of Twitter users who described their experiences with the issue, which apparently only affected T-Mobile and Verizon users so far.

There is a very nasty iPhone and @T-Mobile bug where iMessage and FaceTime for a device’s phone number randomly turn off and there is no way to turn it back on. The only solution that worked for me is to get a new physical SIM card. An extremely disappointing issue.

It should be noted that this could be a huge problem if Verizon and T-Mobile, which have the largest service networks in the United States with over 113 million iPhone users, are affected by this bug.

What causes this problem?

9To5Mac reported that the eSIM chip is specifically affected by the issue. The eSIM chip allows customers to set up and activate their phones on a network through software rather than visiting a carrier store or using a physical SIM card.

In 2018, Apple introduced eSIMs on the iPhone with the iPhone XR and XS version.

According to 9To5Mac, the function of the eSIM chip is to facilitate the configuration of the iPhone. eSIMs have two main advantages: they are easier to set up and allow you to use two phone numbers on one phone using both a physical card and an eSIM.

Unfortunately, no one knows what is wrong with the eSIM chip causing the problem. This problem, according to Tweets from Marc Gurman, has been around for some time. This affects devices with iOS 15.4, 15.5 and 15.6 beta 1.

Read more: Prepare for an emergency: Here’s how to set up your Apple Watch for Emergency SOS

How to solve this problem ?

There are only two solutions to fix this bug for now.

As a workaround, Gurman says the only solution is to put a branded physical SIM card in an iPhone.

You can also deactivate your eSIM account and get a new one reissued on your iPhone. However, this method might be a bit complicated.

One person shared their experience with T-Mobile reissuing an eSIM. According to the user, T-Mobile had to renew the eSIM three times, with the most recent taking 30 minutes to activate. However, this produced additional line issues, requiring another call to the carrier.

How do the carriers and Apple intend to fix this problem? 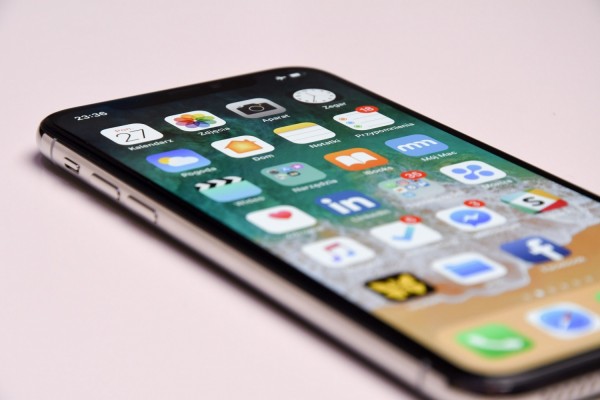 Several Twitter users have already contacted their carriers for help with this eSim bug. Meanwhile, Apple has yet to acknowledge the problem, let alone issue a fix.

There’s another iPhone bug this month

Tech Crunch mentioned that when the Apple Music iOS app is downloaded, it installs on the iPhone dock rather than the home screen. It also starts other apps that users had installed in their dock and takes their place, which is unusual for apps.

Some iPhone users found that the issue made Apple Music the default music service for Siri requests, even though another service, such as Spotify, had already been enabled.

GBT is investigating the development of a unified, machine learning-driven, and automated IC design environment