The city of Tempe, Arizona, and Union Pacific have agreed to a lawsuit settlement that involved a 2020 Tempe Town Lake derailment.

Union Pacific agreed to pay approximately half a million dollars for the cost of the Tempe Town Lake accident.

The derailment occurred on July 29 and caused the partial collapse of the bridge the train was crossing. Three tank cars, two of which contained cyclohexanone, fell onto a park below. Eight of the 10 cars that ran off the tracks caught fire. No injuries were reported.

Union Pacific demolished a 150-foot section of the bridge that collapsed and has since rebuilt the piece.

According to a preliminary NTSB report, one of the downed tank cars released 2,201 gallons of cyclohexanone. The railway bridge’s wooden trestle was badly damaged where it abutted the concrete pier supporting the first steel superstructure. Union Pacific estimated it would cost up to $10 million to complete repairs after the derailment. 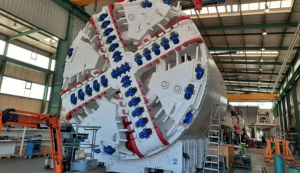 What next for the Metrolinx Yonge North Subway Extension in 2022 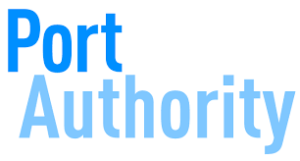 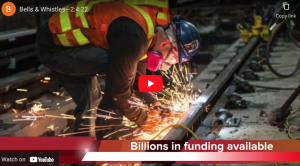 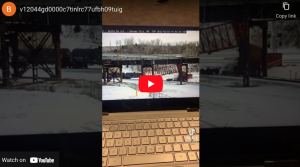 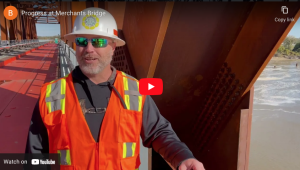